developer tools my work at xamarin and microsoft

In 2011, I joined Xamarin, a startup on a mission to make it fast, easy, and fun to build mobile apps.

Below are some of the projects I’m most proud of during my time at Xamarin and Microsoft. 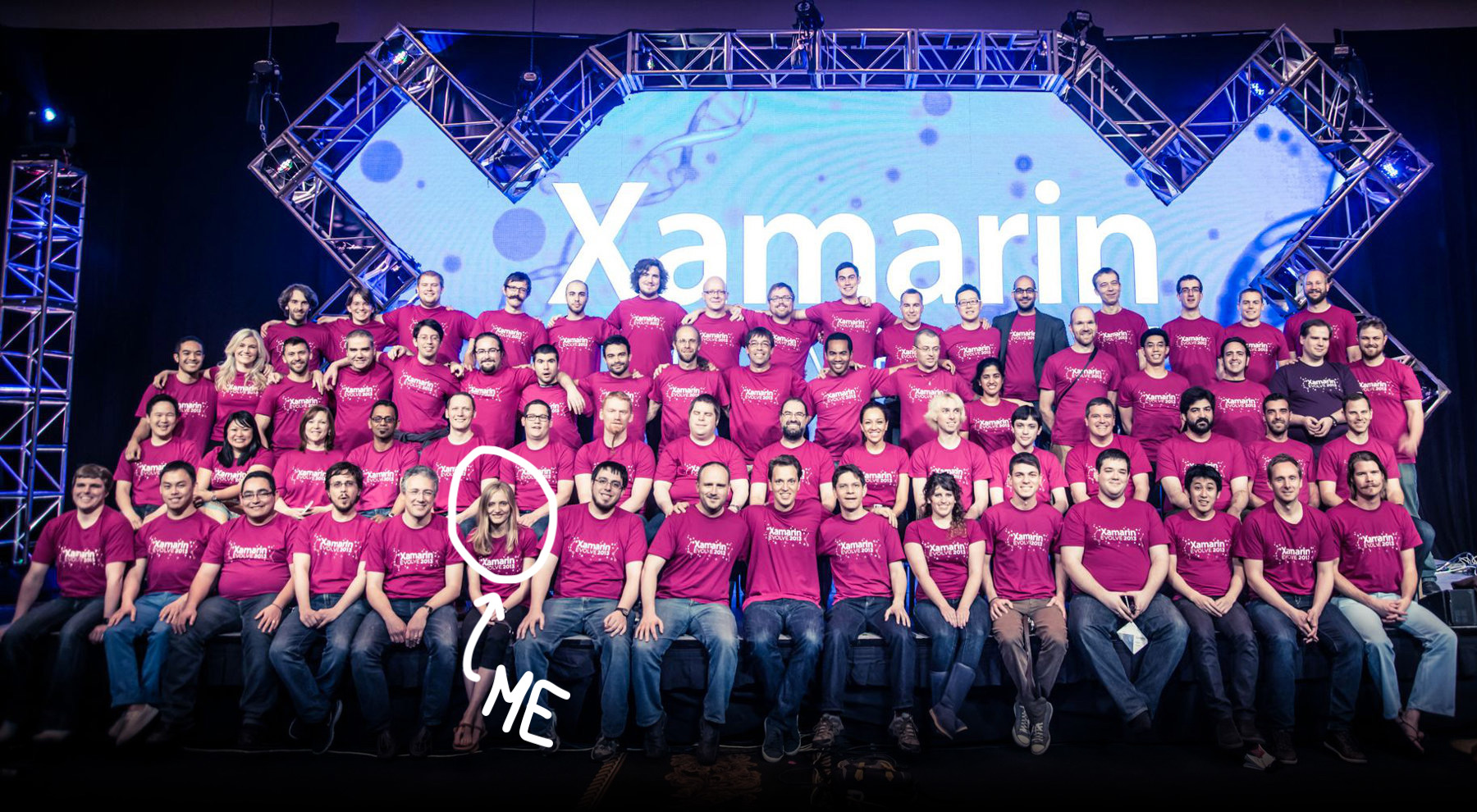 Evolve 2016: Keynote, Live Previewer, and the state of mobile

For Xamarin’s 2016 developer conference (Evolve), I product managed a new feature for Xamarin Forms that allowed the IDE to show a live preview of the app’s UI alongside the user’s code. I had the honor of working alongside an incredible team of engineers and designers to bring this feature to life in record time, and then launching the Previewer in the opening keynote.

Also in 2016 I produced a short documentary on everyday people’s relationships with their mobile apps and devices. It’s a celebration of the way mobile has changed people’s lives since the first smartphone came out, and a look back on the market and the company we helped build.

It’s called “If You Build It”, and you can watch it here.

My first big project as a product manager was building a profiler for managed code to help Xamarin developers find and fix performance issues in their apps. Watch me break down the product and why it’s useful with my friend @JamesMontemagno on Channel 9 or read the announcement blog post here.

At Microsoft, I led the team that modernized the Visual Studio for Mac installer. We upgraded the then 8-year-old codebase from xwt to a native Mac app (using Xamarin.Mac), improved install success by ~20% by rethinking first run experience and making downloads more resilient, and completed a full rebranding.